Reporters Without Borders today voiced deep shock at the murder overnight of Zakia Zaki, a leading figure among Afghanistan's independent journalists. Two armed men broke into the family home of the head of Radio Sada-e-Sulh (Peace Radio) in Jabalussaraj, in the northern province of Parwan, and gunned her down in front of her two-year-old son, firing seven bullets before fleeing. Zakia Zaki, who was 35, had run the radio since it was founded in 2001 and was also head of a local school. She had received several death threats after openly criticising warlords and the Taliban.

"Whether this savage act was linked to her work as a journalist or her civic responsibilities, it
is vital that those who responsible for this murder should be quickly identified and
punished," the worldwide press freedom organisation said.
"We urge President Hamid Karzai to commit all the necessary resources to ensure a successful outcome to the investigation and to leave no stone unturned." An investigation has been opened but no particular lead was being given priority.
"The head of Sada-e-Sulh had received several threats and her struggle for freedom of
expression and women's liberation were exemplary," the organisation said.
Zakia Zaki liked to refer to Sada-e-Sulh as "a community home for the residents, the only place
where they dare to express themselves freely". It is the only independent radio in Parwan province and broadcasts mainly on issues such as human rights, education and women's rights.
The radio's staff face constant harassment. One of its journalists, Abdul Qudoos, spent a year in prison after his arrest in February 2006 for an alleged murder attempt, on the basis of a false
accusation from a woman deputy Samia Sadat. Zaki was Samia Sadat's main rival at legislative elections and Sadat had tried to get the radio shut down, viewing it as an instrument of propaganda of her political adversaries.

In an interview with a Reporters Without Borders' delegation which visited Afghanistan in 2002, Zaki said she had received death threats from several Mujahideen chiefs. Local leaders of the Jamiat-e-islami had banned her from interviewing women in the street for her broadcasts.

A portrait of the journalist was included in a documentary called "If I Stand Up", co-produced
by UNESCO, on International Women's Day in March 2005 as one of four eminent women journalists in Afghan society. She was a member of the Constituent Assembly in 2003.

Hello all--I'd like to put out a call for volunteers for a special project. You may have heard about the recent brutal murder of Zakia Zaki, head of the Sada-e-Sulh (Peace) radio station in northern Afghanistan. The life and work of Zakia Zaki is a story that needs to be told, and while her loss is tragic, her dedication and vision as a journalist, feminist and humanist will live on to inspire other community media pioneers. Is there anyone who would be interested in producing a special 29-minute show about Zakia Zaki for Sprouts, Pacifica's weekly show featuring content from across the network? We'd like to feature this as part of our "Heroes in Community Radio" series. A good place to start to learn about Zakia's work is this video documentary produced with the help of the non-governmental organisation AINA: http://www.youtube.com/watch?v=lf4j9pQ7L6M

What a wonderful idea Doug! I am passing this back to Zane at Bush Radio (Cape Town) which has an excellent radio drama department. I will be using this tragic story as an example of the tremendous resource, and occasional risk, of community radio in the developing world at this week’s NCRC conference in Vancouver. http://www.citr.ca/conference/

Promos of workshops:
AMARC Please come prepared to discuss the role of AMARC in fostering and strengthening community radio internationally, as well as how CC stations from across North America can become better involved with AMARC. You three may structure this workshop however you like - I suggest touching bases on this when you get to the conference. I suggest you each talk for 20 minutes, which will leave half an hour at the end for a Q&A period.

International Radio Community radio has grown rapidly across many countries. This panel will examine the impact of community radio as a vehicle for social and political change. Speakers include Noah Waxman (Radio Netherlands International); Evan Light (NCRA Board); Jonathon Lawson (Northwest Community Radio Network/Reclaim the Media); and Cristina De Medeiros and Bethany Or (Radio Canada International).

Please note, immediately following the NCRC I will be heading to the North Caucasus region of the FSU, near the Georgia and Chechnya borders, and may be out of pocket for a while... 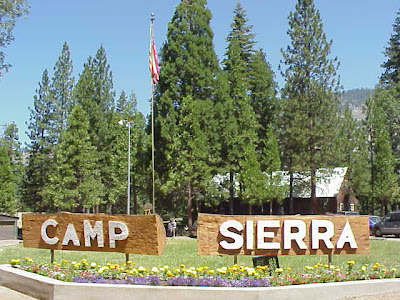 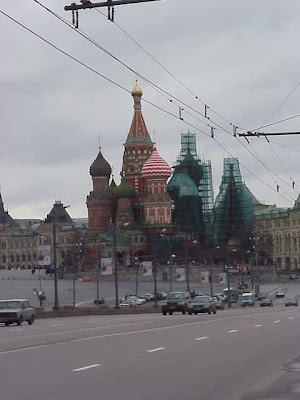 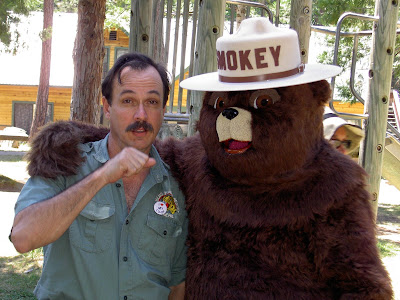 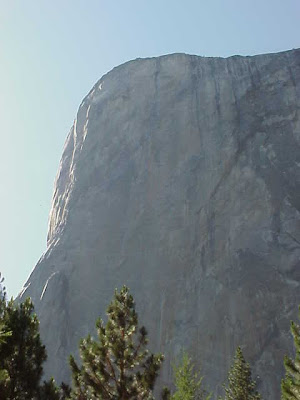 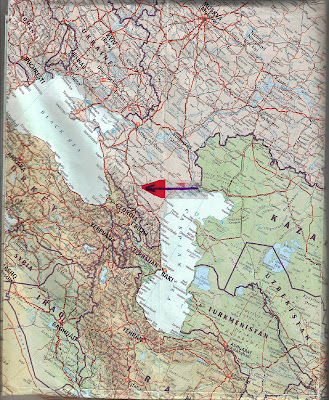 On June 10th, I, along with the World’s Most Dangerous Blonde, leave for Seattle to visit fam & friends, then will drive up to Van-sterdam, uh, Vancouver, BC, home of legendary Co-op Radio, http://www.coopradio.org/ for the big National Community/Campus Radio Conference http://www.citr.ca/conference/. As I now sit on the int’l board of the Canadian NGO AMARC, the World Association of Community Radio Broadcasters, http://www.amarc.org/ I will be talking up international models of CR…including the recent assassination of the head of Radio Sada-e-Sulh (Peace Radio) in Jabalussaraj, in the northern province of Parwan. Zakia Zaki was gunned her down in front of her two-year-old son, on June 6th (more on that…).

After returning to Seattle, I will fly to MOSCOW! In Moscow I will visit friends, see some sights, and get beaten by a bunch of enormous, drunken naked men with Birch branches (more on that…) Next I will fly do south for four hours to Pyatigorsk near the Chechnya and Georgia borders, in the North Caucasus. I will be there for a couple of weeks, at a resort town near the Black Sea, IN SEASON, for a couple of weeks. Why, you ask? To help promote and develop the Russian Dairy industry, of course! As many of you may have previously read on my TravelBlogs, this is the same American NGO that sent me to Tomsk, Siberia...in freezin’ frigid February!

Upon completing my assignment, I will return to Moscow, and then fly directly to San Francisco…27+ hours in the air! Yow! There I will be reunited with the WMDB, we will see many more fam and friends, and, finally head up to Co-op Camp Sierra! http://www.coopcamp.com/docs.html. Co-op Camp is a wonderful, beautiful place about an hour south of the south entrance of YO!semite NP. (more on that…) It has what is arguably the world’s best swimming hole; The Potholes. (more on that…)